It’s been brought to our attention by an eagle eyed reader, that I totally ballsed up the Strength of Schedule (ballsed up is a technical term).

Well actually, it’s not a huge mistake, but the ranking was based on finishing position, rather than a total points ranking. Clearly the points ranking is a better indicator of how good a team is – i.e. the Brumbies won their division, but only outscored the Blues in terms of points across the season.

However, whilst a small tweak, it makes a significant impact on a few of our assumptions. Below is the revised table:

It’s actually the Blues who have the hardest schedule. That largely because they play in their own division twice, and they finished last, last year. Not great surprise there. And actually, the picture doesn’t change to much compared to a few of the original highlights we called out.

There’s some nice runs to be found for the Lions, Brumbies, and even the Sharks after their bye early in the season. If you’ve got brass balls, then you could also take a gamble on the Reds and Rebels with easier schedules. That would require serious …

Kudos if you know the film. For those that don’t: 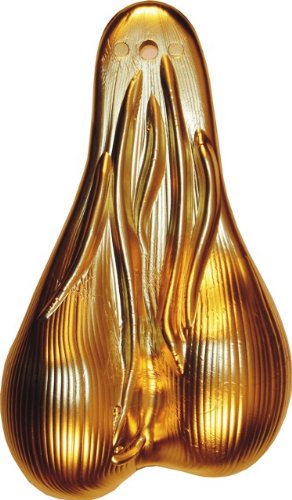 Anyway, now we’ve tighten up the Strength of Schedule we’ll update it as the season progresses to help you make that marginal transfer decisions based on solid stats.