Each week we provide our insight and opinion over weekly transfers and line-up advice . In the interests of full disclosure we’re going to review our selections to see whether we talk complete crap and our selections bomb, or more likely prove that we’re actually clairvoyants with an uncanny ability to see into the future.

There average score across week 2 was 544. Bossman’s team below scored a stonking 608, without taking into account captain choice. Clearly he bottled the captain choice and didn’t pick one in his original post, but captaining any of the outside backs would have put you in sniffing distance of 700pts. Anyway you slice it up there’s some good picks and it’s a solid side, within the $6M cap. HIT 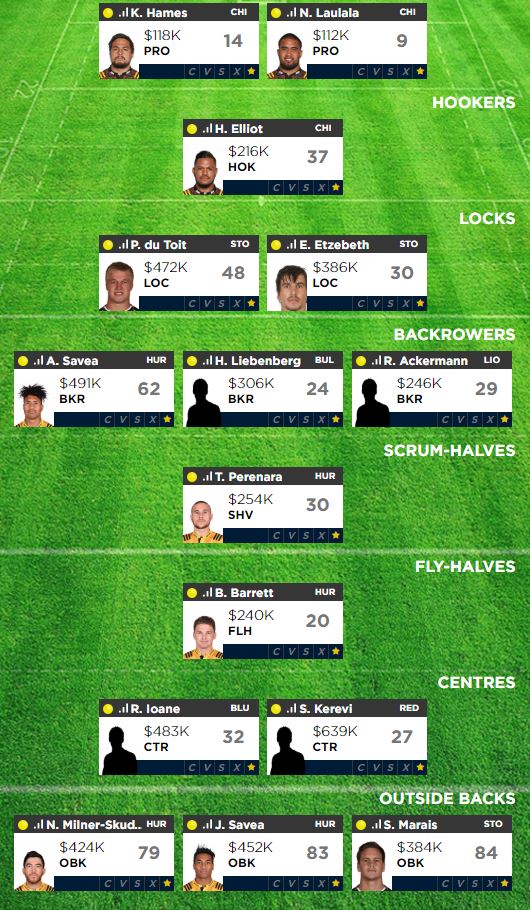